Telling My Kids I Have Cancer – Me, Myself and Kids Telling My Kids I Have Cancer

A Day in the Life Family Health & Fitness Kids Parenting

When I was first learned about my diagnosis, it was only a few days before my son’s 13th birthday, a week before my 47th birthday and a couple of weeks before my son’s bar mitzvah. There was so much going on and I had no idea how to process things let alone hold it all in for the sake of my kids and the upcoming celebrations.

My husband and I decided not to say anything to the kids until the parties were over and honestly, I was grateful for the distractions.

But the time came and we had to be honest with the boys. I was going to appointment after appointment and I knew they knew something was up. So, how did we tell the kids I have cancer? Well, it wasn’t easy and we decided to tell them the truth. But we did it in 2 parts.

Because I was having surgery as the first form of treatment, we didn’t think it was necessary to use the “C” word right away. We explained to them that the doctors had found something in my breast that they needed to remove, but it would involve a major surgery that would have me laid up for at least a couple of weeks. We told them that they were removing my breast and that I would have bandages and a drain for a while.

They were a little speechless, sad, and nervous for me. They asked questions, my youngest cried with me, but they took it really well. And that was going to be it.

However, as more time passed and we got closer to the surgery date, I became a little more nervous. I started thinking of so many things like what treatment would look like after the surgery, and it got me thinking that the kids deserved to know the whole truth.

Because they are 13 and 10, we decided that they needed to know what it was I was dealing with. And we told them it was breast cancer.

I think that shocked them more, but we explained to them that just because you’re hearing the word cancer, doesn’t mean that I’m going anywhere. And that we are doing this surgery to ensure we remove the cancer from my body. That we think its the best way for me to be around for a long, long time. We used examples of people we know, like my mother, who have cancer and are living well or those that are also now cancer free. And we made sure they understood what everything meant. And left the door open to them for questions anytime they had one or had something to say.

From then on we decided we wouldn’t hide anything from the kids and took them step by step with me on my journey.

While they are old enough to understand, I still am not sure what they fully understand and what they don’t.

But for now, we know we did the right thing, as I truly believe honesty is the best. Had my kids been any younger, I may not have used the “C” word unless there was something to be overly concerned about.

Right now we aren’t there thankfully, but it feels really good to not have to hold back or keep secrets.

What are your thoughts on telling your kids about things like this? Do you agree it depends on age? Or severity? I’d love to hear. 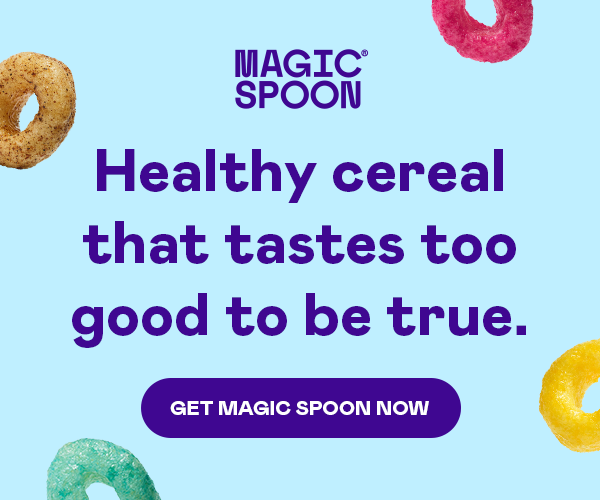 Telling My Kids I Have Cancer

I’ve Been Keeping A Secret