How Do We Get Our Kids To Do The Right Thing? – Me, Myself and Kids 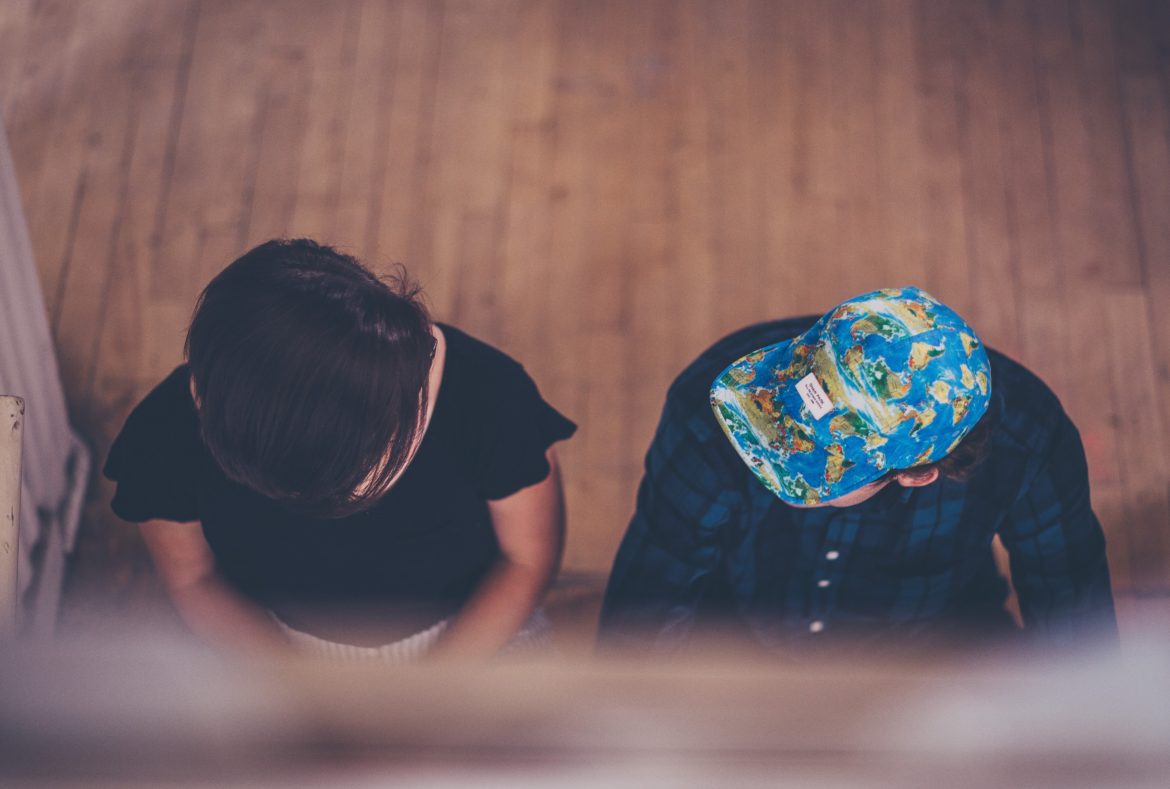 How Do We Get Our Kids To Do The Right Thing?

A Day in the Life Family Kids Parenting

How do we get our kids to do the right thing?

Use manners. Be polite. Be honest. Just a few of the things we want from our kids. As parents we do our best to nurture them as they grow up and teach them what’s right from wrong.

We can’t force our kids into doing things. At least I don’t want to use force. Though I am sure there are people who do.

I remember my parents offering their advice that I should tell my kids to say a proper hello or goodbye. Give that hug. Plant that kiss. And while I ask my kids to, they don’t always want to. And can I force them? No.

But again, we try our best as parents, (who sometimes have no idea what they are doing), to teach our kids how and when to be polite. When to apologize. When to act kind to people. But can this be taught? Or is it through life lessons that our kids need to learn and understand for themselves?

I still recall two times recently when I had to try to get my oldest to do the right thing. Even if he does nothing wrong, there are certain times where acting a certain way, or apologizing for something needs to be done.

Once my son was blamed for hitting someone. A bunch of kids were playing together, none of the kids saw anything, but with some sort of movement or arm gesture, one of the kids got hurt. He said my son hit him. My son said he didn’t do it.

Now whether he did or not, the kid still got hurt. And because he thought it was my son, I wanted my son to apologize and make sure he was okay. Even though I believed him that he didn’t do it, the right thing would be to go over to his friend and ask if he’s okay and say he’s sorry he got hurt. He’s not admitting to doing anything, just being the bigger person and ensuring that he is okay.

But my 7 year old didn’t. Because like he said, he didn’t do it. He was in tears about it.

He didn’t get my point that even though I believed him, the right thing to do is just make sure the other boy is okay. “It is your friend”, I told him. “Even if it wasn’t you, it’s not good to see our friends get hurt, so let’s check on them”. But he wouldn’t.

The second time was when a group of my son’s friends were playing basketball. Everyone was running around like lunatics (as most 7/8 year old boys are). The ball got loose and my son and one other run after it, and boom! They collided into each other.

No one was to blame. It was obviously an accident. My son was fine, but the other kid hurt himself. He started to cry and walked away from the group over to where his dad was sitting. My son didn’t even know what was happening because he had just gone back to play. I went over to the boy and his dad, mentioned that I saw what happened and asked if he was okay.

Is it too much to ask to get our kids to be the bigger person and check on someone else’s feelings?

Now my son has always been the shy, more quiet kid. This is the kid that still won’t tell me that he loves me. He’s not good at sharing his feelings with his dad or I. We don’t force him because if we do, it might bottle him up forever! So it doesn’t surprise me that he wouldn’t do those things in those situations.

So what do we do here moms and dads? Do we let our kids figure out empathy, sympathy, being apologetic and polite on their own? Or do we keep bugging them about it until they get it?

Luckily these boys are all good friends and it was basically forgotten the next day. But as our kids get older they need to know what is right and what is wrong. So just how do we get our kids to do the right thing? 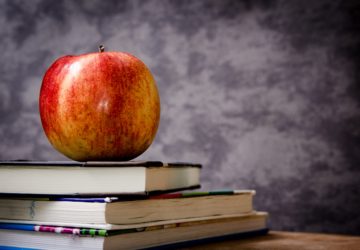 Teachers – A Few Of My Fav Finds + Giveaway

It’s Just About That Time…#BTS