Kids just wanna have…Xbox! – Me, Myself and Kids 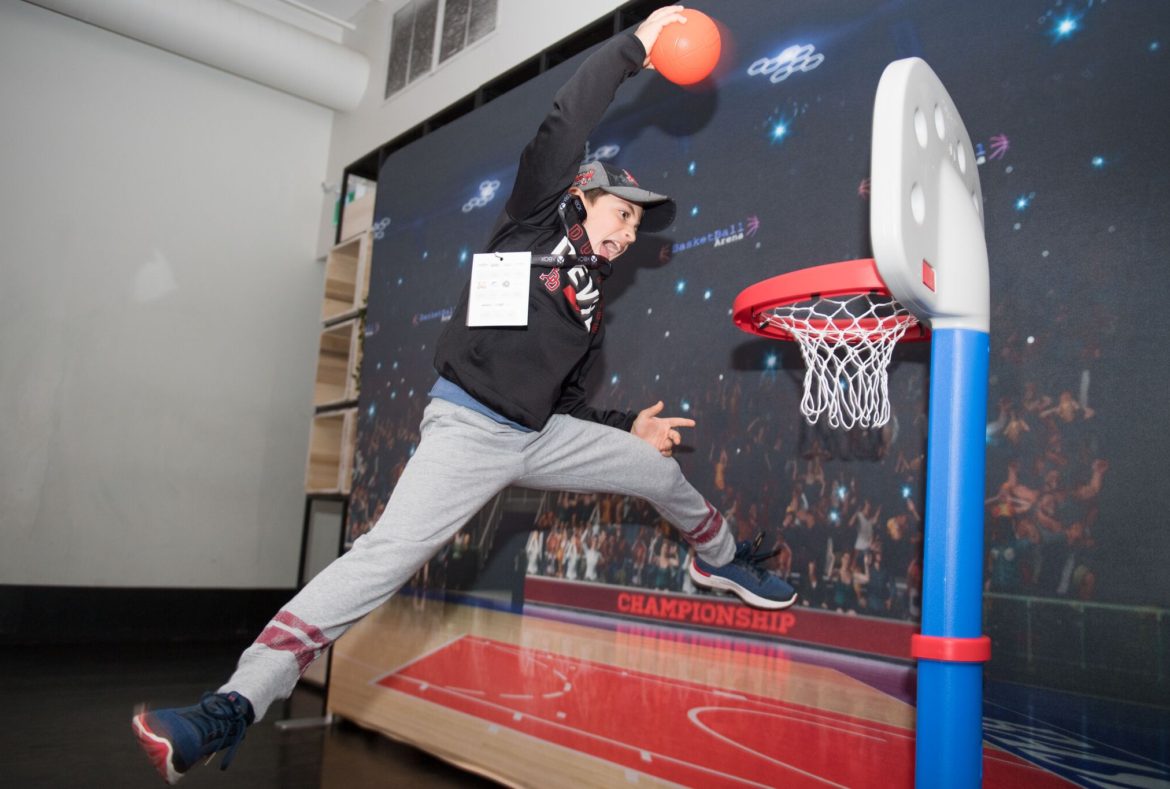 When I was a kid I loved playing video games. I remember countless days after school and weekends, heading down to the basement of my parents house and sitting in front of the TV playing. I don’t remember how old I was when I got into playing. But I do know that I loved it.

Fast forward many years later, and my memories are being passed on to my kids. My oldest has been playing video games for a few years now. And my youngest, who is almost 6, is now fully into it.

Like clockwork, my kids come home from school, do their work and as soon as they have free time, they head on over to the TV and play their favorites. Getting them the Xbox One as a present for their birthdays was a great decision.

To say my kids are obsessed would be an understatement. In fact, my oldest loves playing so much, that this year he didn’t want a birthday party. He just wanted a few friends over to hang out and play Xbox. 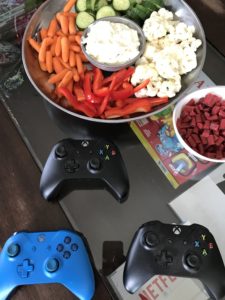 And then, it happened; we were invited to an Xbox event. The kids were beyond excited. We had no idea what to expect, but we knew it would be fun!

We got to see all of the current and new games coming and the kids got to take turns playing them all. It was a blast! 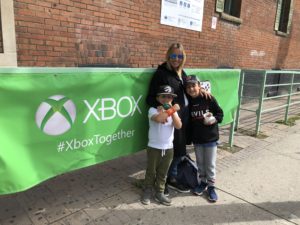 Here is a list of just some of the awesome games from Xbox, all which happen to be my kids favs:

Forza Horizon 4 is also available with a lot of other titles through Xbox Game Pass. 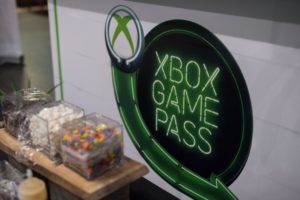 It’s funny that as much as I hear about Xbox on a daily basis, I didn’t know about the Game Pass until now! If you aren’t aware of it either, here is how it works:
1.Sign up for an Xbox Game Pass subscription
2. Browse the Xbox Game Pass catalog on your Xbox dashboard
3. Install your choice of games
4. Play as much as you want, whenever you want!

Doesn’t that sound incredible? For only $11.99 CAD a month you get access to over 100+ titles, including Xbox’s newest exclusives (sounds like a pretty great deal to me!) 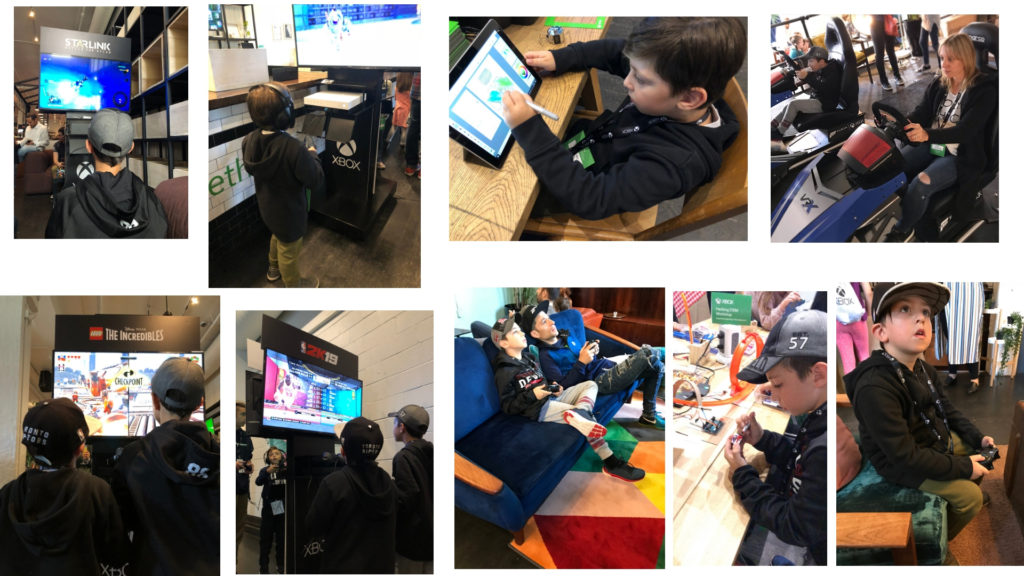 Do you have an Xbox system? What’s your kids favorite game to play? 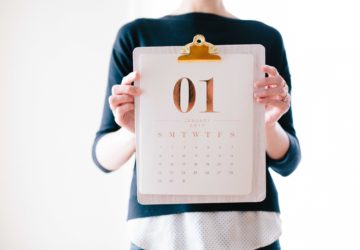 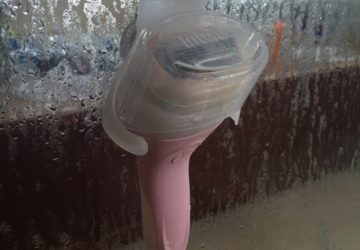 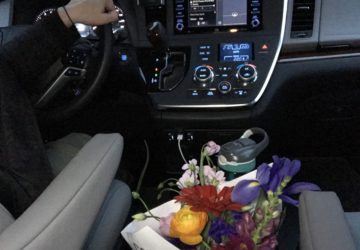 The Answer for All The Stuff